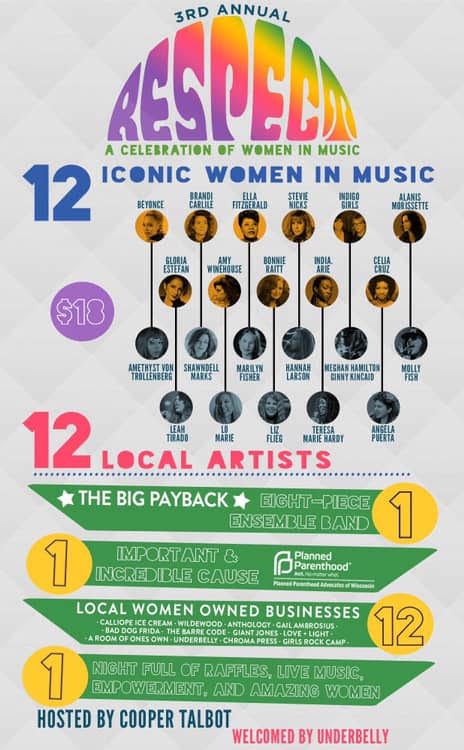 A Revue Style Benefit for Planned Parenthood Advocates of Wisconsin

Welcomed by local woman owned startup, UnderBelly, a curated app that connects you to local businesses and niche events.